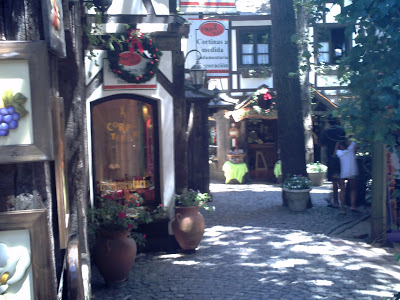 The Internet as a whole is a complex system, which has a complicated network of links, Router, switches, repeaters, and so on. This can produce strong correlations temporary space to produce a process of self-organization. The structures emerging from this action may be familiar with the use of recurrence quantification analysis (RQA). From the viewpoint of the network are of particular interest to the stationary states in the transmission of data, but these states have a low probability of occurrence. In this paper we use the Unix command «ping» to generate time series of times «echo request» from a computer-based and other distributed in remote locations such as: Brazil, France, Japan, etc. At such RQA time series analysis shows the existence of a high diemensión dynamic. The time series of Wootters’ distance applied to the statistics of diagonals has shown a way to characterize the use of data traffic.

Submit: the congress of the Society of Biology of Rosario, Argentina.

The molecular diffusion in biological membranes is a determining factor in cellular function. Fluorescence Correlation Spectroscopy (FCS) technique has become the most important technique in microscopy field because his versatility to analyze the molecular dynamics in both biological and artificial membranes. It is based on the quantification of fluorescence intensity fluctuations emitted by a few small numbers of particles in a small volume (1 fL) at nanoseconds time scales. This signal is processing with the autocorrelation function and analytical expressions are fitting and it is allow interest kinetic parameters obtained, such as time and the diffusion coefficient. In this study we have developed a genetic algorithm in PDL (Perl Data Language) that allows fitting relevant parameters in cell biology using the FCS signal. The calibration and technique tuning conducted experiments in FCS with Rhodamine B dilute solutions (3 nM to 900 nM) in ultrapure water using two different lighting conditions at 543nm wavelength determined by the HeNe laser power (12% and 51%). We determined the effective volumes size (Veff 12% = (0.490.01) fL and Veff 51% = (0.620.01) fl) and the diffusion coefficient for the Rhodamina B in aqueous solution, whose value is keeping with the literature (3 x 106cm2/s). One can conclude that the accuracy on certain parameters is satisfactory, being an advantage for studies in the FCS can to have a program developed in open source freely accessible to the scientific community.
Un error que se incurre frecuentemente en varios libros de texto secundarios y de algunos profesores universitarios, es sostener que las premisas de una inferencia inductiva implican la conclusión de una teoría. La investigación científica se reduce a cuatro estadios: 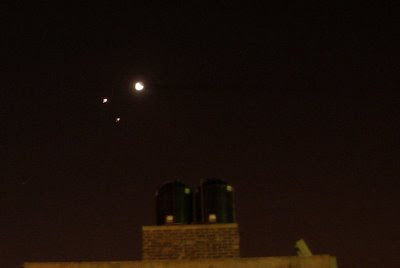